First eHark Angels brought on board

eHark held its first recruiting interviews at UNC Kenan-Flagler Business School in Chapel Hill on 28 September, 2018 where four candidates were scheduled for company interviews and orientation. Two, Ashley and Quin, were brought on board the team as eHark Angels.  eHark Angels are independent contractor service providers for eHark.

eHark held a second round of recruitment interviews at the Langtree site in Mooresville, on 2 October 2018.  This round of interviews resulted in two successful candidates, Erin and Cheryl, joining the eHark team as eHark Angel Service Providers. 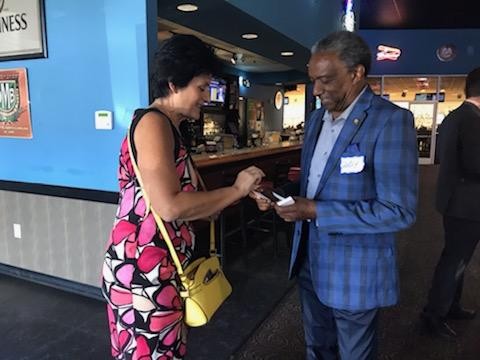 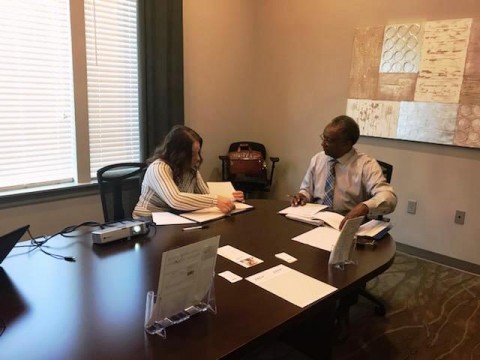